Dr. Sandeep Kacker, a highly dedicated and consistent medical educator, brings a wealth of experience to MUA, with more than 22 years of medical school teaching experience, which includes 44 semesters of pharmacology teaching at Caribbean medical schools (till 1 Feb 2021). Dr. Kacker possesses a high level of efficiency in presenting the subject content to students and has been awarded the Best/Outstanding Professor Award at the schools he has taught at in recognition of his teaching and commitment to quality medical education. 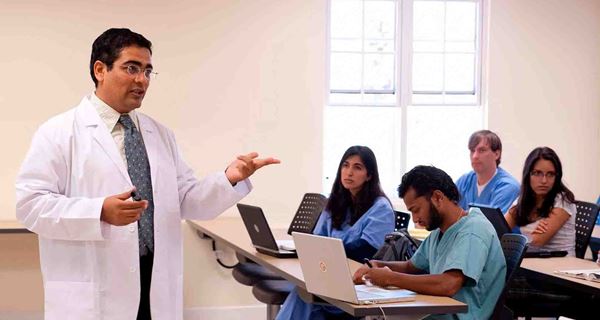 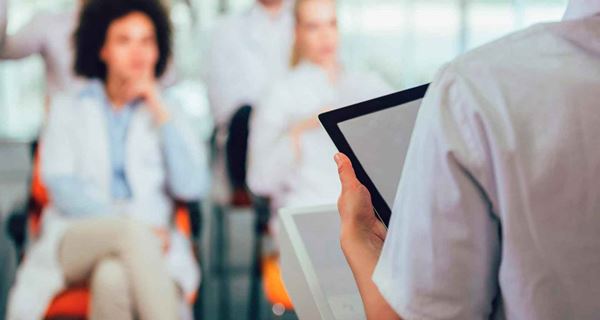