Michael Collins is an orthopedic surgeon in a practice just outside of Chicago—he’s been doing the same thing, with the same practice, for more than 30 years. He’s also the author of two memoirs: Hot Lights, Cold Steel traces the arc of his four-year surgical residency at the Mayo Clinic, from eager but clueless first-year resident to accomplished chief resident. His second memoir, Blue Collar, Blue Scrubs, goes back further in time to his pre-medical school life working construction jobs.

Both books are great reads, as is a recent interview in which he reflected on his life and the changes he has seen in medicine. Some of the most interesting takeaways from the interview:

Collins has many more interesting observations. Ready them in the interview or take some time to read one of his memoirs.

The Clinical Program at Medical University of the Americas

In the MUA Clinical program, students rotate at a variety of teaching hospitals around the United States, all over from California to Florida. We hav

This semester, students at Medical University of the Americas (MUA) are making full use of the new clinical teaching facility

As part of its ongoing effort to improve the affordability of medical education, MUA is pleased to announce...

Born with a condition called transposition of the great arteries, Brian Chwiecko was a critical care patient before he even knew it. Required to check

It’s true that classrooms, labs and exams are the focus of a medical student’s time at MUA, but there’s more to medical school than just that. MUA fos 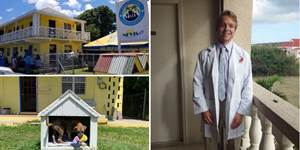 Bhreagh Orrell is a 4th Year Medical Student completing her elective clinical rotations. While on a one month break from her rotations, Bhreagh... 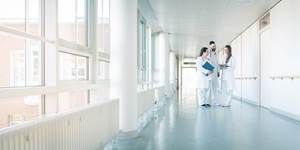 MUA student Payton Colantonio was front and center in the earliest days of the Covid-19 pandemic, doing multiple psychiatry elective rotations at... 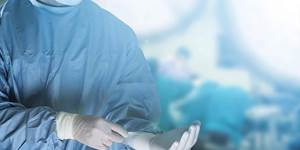 Chante Smith, awarded the “Premiers of Nevis Award” at MUA.

Chante Smith was recently awarded the “Premiers of Nevis Award” at MUA. She received this accolade for her volunteerism and dedication to the ... 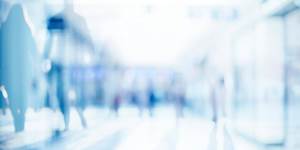 Welcome to some of the May 2019 term students at MUA!

What a warm welcome our students received starting this term. 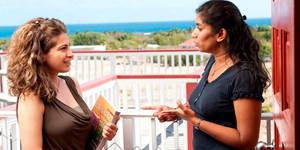 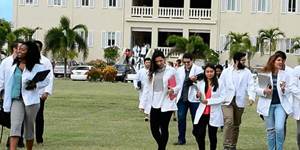 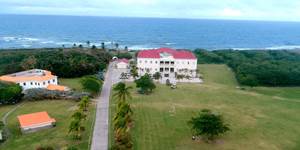